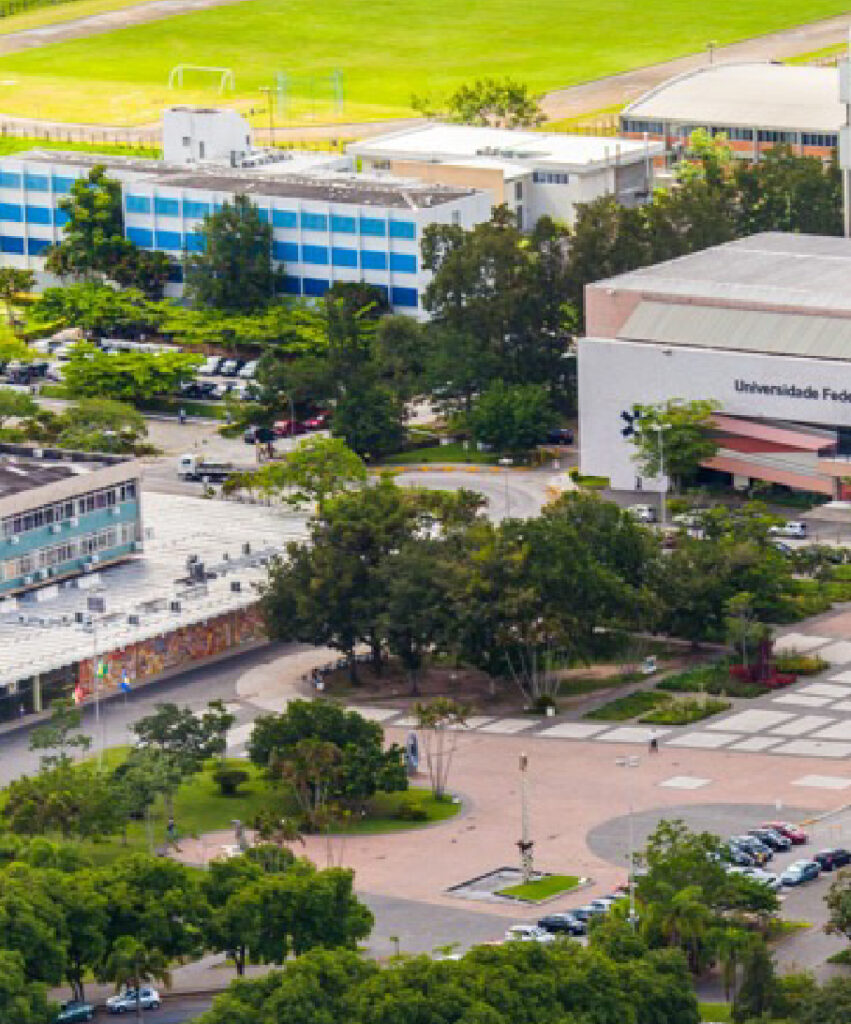 The Universidade Federal de Santa Catarina (UFSC) hosts a community of about 50,000 people, including teachers, administrative technicians and undergraduate and graduate students. UFSC has a staff of approximately 5,500 professors and technicians who work in activities whose results are a reference in Brazil and abroad. UFSC delivers free and public education and has reached position number 5 among all Brazilian universities and position number 3 among the 63 federal universities in Brazil (Times Higher Education – THE World University Rankings 2020).

UFSC is present in several cities of the State of Santa Catarina/Brazil, expanding its social role and network performance. At the national level has increased its importance to run distance education actions within the Project Open University of Brazil (UAB), enabling the development of infrastructure that made it possible to offer extension courses, graduation and specialization in much of the country.

The university has nearly 30,000 undergraduate students enrolled in more than 100 on-campus programs and 10 distance learning programs. At the graduate level, UFSC offers around 7,500 places in more than 60 academic master’s programs, 15 professional master’s programs and 50 doctoral programs, in addition to a number of specialization programs offered on campus or via distance learning.

Today UFSC has over two thousand seven hundred educators on staff. In the research field, we are 24 researchers CNPq[1] 1A, 43 researchers 1B and 40 researchers 1C, in addition, CNPq productivity scholarship are distributed for over 362 researchers at other levels. In 2020, we have more than 2,200 research projects in progress or completed. In 2019, there were 415 research groups registered in the CNPq¹, 1,590 lines of research, 4,066 researchers and 4,612 students. As in Brazil, most of the research is in the universities, we can say that UFSC has a strong participation in the country in the various areas of research. UFSC has also partnered in research with public and private companies, public institutions, also influencing the production arrangements in the region in which it operates.

UFSC has a good record in the issue internationalization, and enjoys a comfortable position in any national ranking on the subject, always in the top ten places. In 2019, UFSC welcomed 420 incoming students and enabled the departure of 163 outgoing students. UFSC maintains partnerships with more than 350 higher education institutions all over the world. Graduate and undergraduate students from our partner universities are welcome to register for our courses offered in foreign languages (English and Spanish). Most of these courses are general/interdisciplinary in nature.

The covid-19 pandemic has been a challenge for all universities. UFSC, through partnerships with institutions such as Coursera, has made available more than 3,200 free licenses for students and teachers.

The University focuses its Extended Activities for the local population in general in order to disseminate the benefits of cultural creation and scientific and technological research generated in the institution. These activities are expressed in many cases, in provision of specialized services to the community, establishing with this a reciprocal relationship. In various situations, extension activities provide the development of new technologies with knowledge transfer to the community.

In the environmental field, UFSC has been working in Management of Solid Waste; Solidary Selective Waste Collection, with the inclusion of the waste picker; campaigns for the rational use of natural resources such as water and energy; training and awareness in environmental issues; preservation of natural resources and biodiversity, contracting, construction and sustainable purchasing. Seeking partnerships with other public and private entities. UFSC manages several green areas delimited as permanent preservation areas, which require constant maintenance and active monitoring. 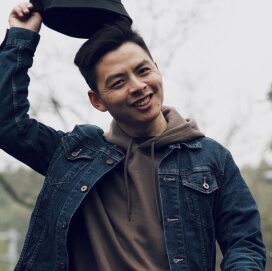